Shooting into the pit 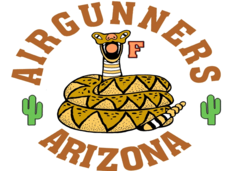 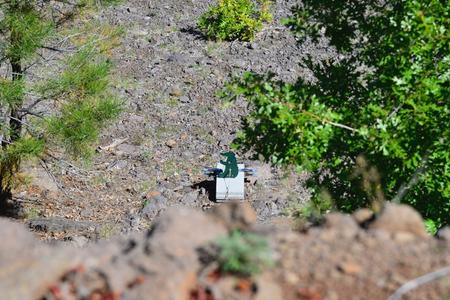 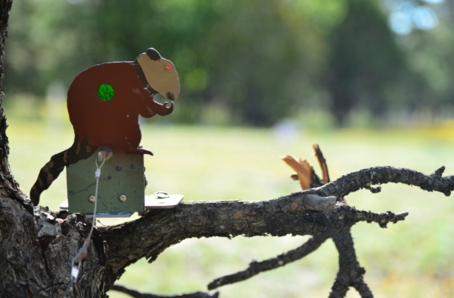 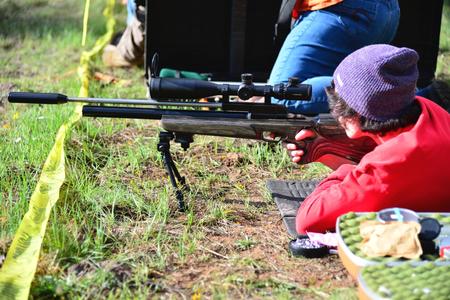 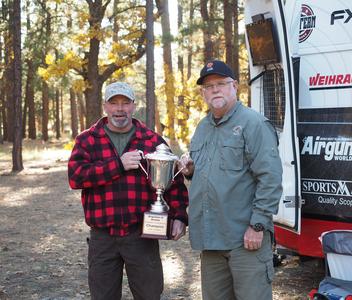 Airgunners of Arizona hosts Field Target matches on the third Saturday of each month, year round.  During Spring, Fall, and Winter these matches are held at the Ben Avery Shooting Facility in Phoenix, AZ.  During the Summer months, we migrate north to the cool pines of Mormon Lake.  See our calendar page for exact dates, location, and directions to the various venues.

Matches start at 10:00 am to allow for participant traveling time.  This is preceded by sight in, starting around 8:00 am and shooters safety meeting / lane assignment at 9:45 am.  The cost of the match is $10.00 for members, $15.00 for non-members.  Youth shooters under the age of 18 shoot free when accompanied by a parent who is also shooting.  Club membership is available for individuals over the age of 18 for $25.00 annually and for families, including children up to age 18 for $40.00 annually.

The club has been in existence since September 1992 and celebrates this anniversary each year with the Founders Cup Match.  Although we share a similar name with Airguns of Arizona, the retail airgun store, we are not directly affiliated with them, but are a separate organization.  We have benefited from their sponsorship over the years and are appreciative of that.

What is Field Target, you ask?

When you combine the attributes and precision of formal bullseye shooting with the instant gratification of seeing targets falling, as in metallic silhouette shooting, AND utilizing the unmarked distances used in 3-D Archery competition, AND with matches set up in a natural hunting type environment, You have Air Rifle Field Target!

We use scoped Adult air rifles in either .177, .20, or .22 calibers and limit the amount of power to no greater than 20 fpe (foot pounds of energy) to minimize target damage.

We shoot at steel targets resembling small game animals; rabbits, squirrels, crows, etc.  These targets have a hole, or "kill zone" located on the front of them with the KZ being as small as 3/8" diameter and as large as 1-3/4" diameter.  Behind this hole is a steel paddle that when hit with a pellet passing cleanly through this hole will allow the linkage to unlock and both paddle and target face will fall.  The target is then reset by pulling the string that extends from the target to the firing line.  A pellet hitting the face of the target will lock up the linkage preventing the target from falling.  A knockdown is scored as a hit (X) and a target that remains standing is scored as a miss (0).

Targets are set at unmarked distances  between 10 yards and 55 yards.  Although a clear line of sight is required according to the rules, we strive to position the targets in as natural a setting as possible using all the terrain features, existing vegetation, and obstacles that are available to us to make it appear as realistic as possible.  Shooting this game is great fun.

Airgunners of Arizona is both a National Rifle Association (NRA) affiliated club and an American Airgun Field Target Association (AAFTA) member club.  We follow AAFTA rules when conducting our matches. Please refer to the "links" page for directions to their website. 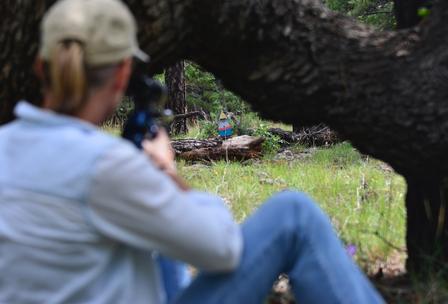