After the match, the targets were collected, awards were handed out, and 4 out of the 7 headed to Wild Horse West to warm up over some juicy burgers.

Others had planned to attend, but Bill doesn’t like the cold, Pat had a neighbor that was taken to the hospital with Covid and he was exposed to him, and anyone living up north of Phoenix area is assumed to be hibernating.  Haven’t heard hide ‘ner hair from them.  We want to thank those who did attend today and especially for chipping in to help set up and tear down afterwards.

The 2021 schedule is published on the club website, and, based on a previous club vote, we will be switching to the 4th Saturday of each month in order to use the rifle silhouette range and the area beyond the berms to get the “field” back into field target.  Whatever we can do to make the membership happy and keep it challenging.  The next match will therefore be Saturday, January 23, 2021.

Airgunners of Arizona wishes to extend a Merry Christmas and Happy (and healthier) New Year to everyone in the field target community. 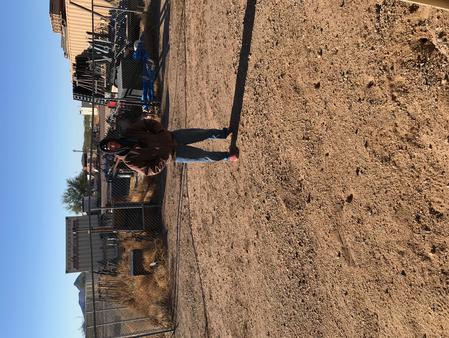 Barry standing in the sun

trying to warm up. 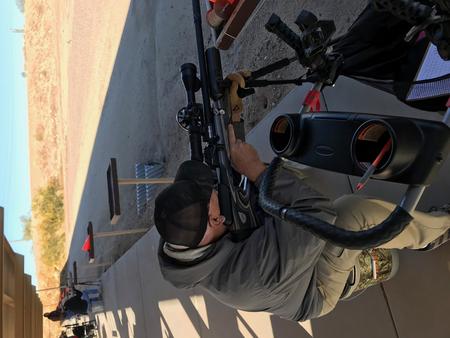 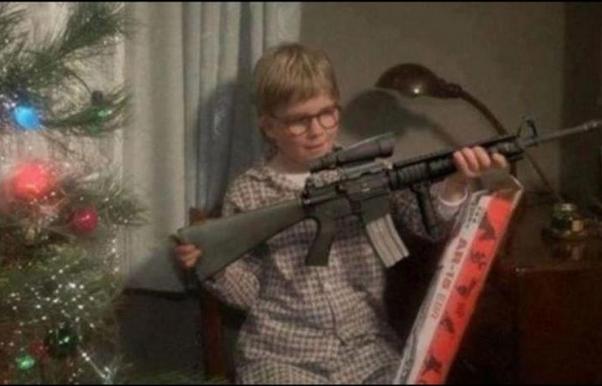 What Ralphie, and every kid (regardless of age) wants for Christmas 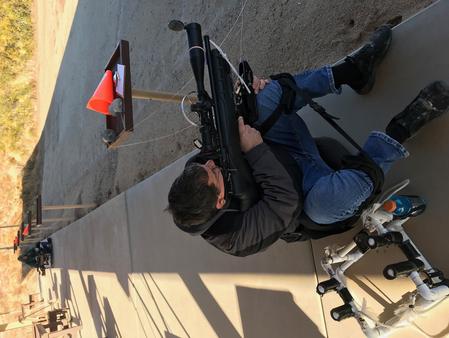 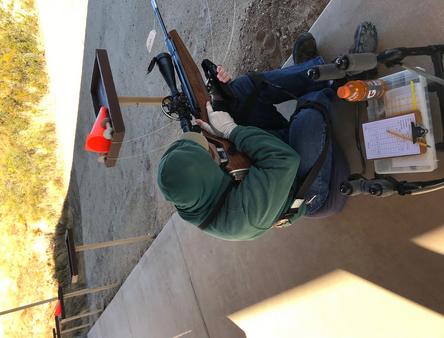 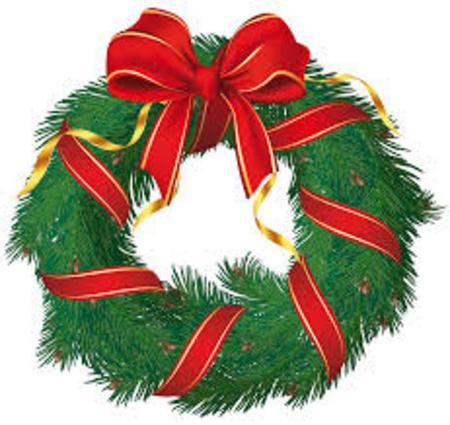 ‘Tis the week before Christmas and a few of us got together to shoot Field Target based on favorable NWS forecasts for today.  Supposed to be mild winds and temps warming to the mid-60’s.  THEY LIED!

When we arrived this morning at 7:30 to set up, the wind was howling out of the north and the temperature was 40 degrees.  Oh, it was bright and sunny with a cloudless sky, but that wind cut right through you and it felt colder than it really was.  The wind seems to always be the dominating factor at BASF.  Today it pummeled us from the north; from the 1:00 o’clock position back to the 11:00 o’clock position with a buffeting, variable intensity.

We had seven hardy souls in attendance today, with most of us showing up early to set the 10 lanes / 2 targets per / 40 shot match course.  Each person took a lane and set up targets where they thought they should be placed, based on KZ sizes.  There were more than a few that were stretched waaaaay out there.  We also decided to offer a Christmas present; no forced positions.  With the wind, we didn’t need any….LOL.

Following Covid protocols we set the course W I D E to allow plenty of distance between shooters and also had only one shooter per lane.  Scoring was on the honor system.  Some even wore their masks while shooting, probably to keep their nose and chin warm.  Regardless, everyone was bundled up.We contested only three classes today.  Scott and Larry were the open PCP contestants, with Scott topping Larry by a mere one point.  Yours truly was the only open Piston shooter…..as usual.  The other four guys were shooting Hunter PCP where the battle was between old man Mike and Gene.  Both tied with 39/40 with Mike winning the tie breaker.  He cleaned 4 lanes before missing a shot.  Gene missed his third shot out of the gate, but went clean thereafter.