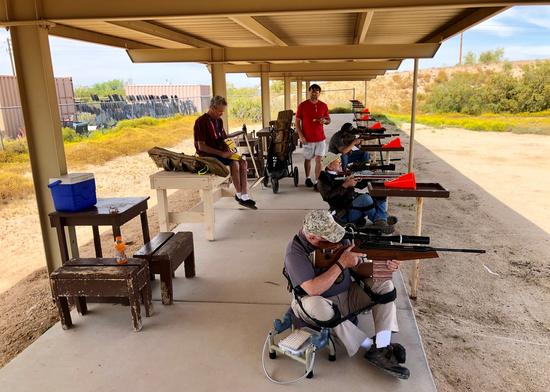 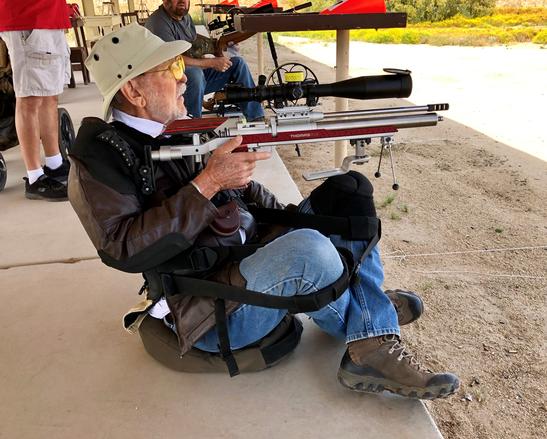 We have our clubs monthly match coming up this Saturday in Camp Verde and then will be back here on the Silly-wet range at BASF next Tuesday.  If you are free and can sneak out of the house without mama catching you or saddling  you up with a bunch of honey-do’s, come out and join us.

We will gather again at 9:00 and go from there.  Plan on a good time, lots of laugh’s, and a little bit of shooting.  It’s a lot more fun that sitting around a pot belly stove at the corner store and swapping lies! (Am I giving away my age?) 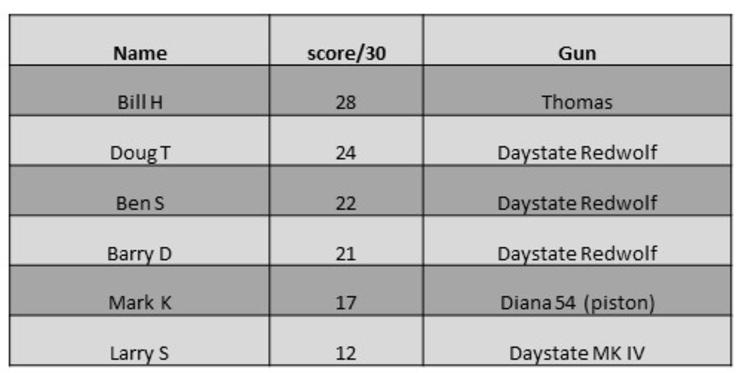 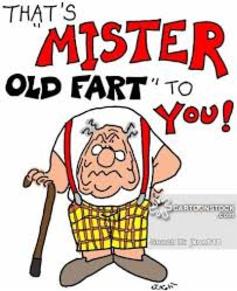 Bill in the middle shooting

Larry in the distance shooting

Ben walking towards the camera

Not shown is Doug, who is hiding behind the camera taking the pictures.

Tuesday, week number 2 and we had one more shooter (6 this week) than last Tuesday.  That’s a good thing.   Mike could not make it, but Larry and Bill showed up instead.  Bobby and Don showed up to pick up targets for this coming Saturday’s monthly match and stayed a bit to chat but then had to leave in order to get back to Camp Verde and set up the course.  Del and Ted saw last week’s match report posted on the forums and came by to watch, chat, and spend some time.  They are from Idaho and Montana respectively and are here to escape the winter back in Idaho and Montana respectively….LOL.

The targets, blocks, clamps, and strings were dropped off at the firing line and each guy set up a lane however they wanted.  Needless to say there were not many close targets and the KZ sizes were pushing the limits on distance.

It was decided to shoot 3 shots per target today instead of two.  We still had 5 lanes with two targets per lane, so we had a 30-shot match.  Darn near had a mutiny on my hands when I suggested shooting through again while standing.  Crotchety bunch of old farts!

It was just a bit “breezier” today.  Temps were in the mid-70’s but with increasingly cloudy skies.  The wind blew the clouds in and the NWS is calling for a possibility of showers later this afternoon.  The challenge today was the wind did not know what direction it wanted to blow or how much it wanted to gust.  It was primarily from behind, but shifted from right to left like a metronome that was out of timing.

BASF rangemaster Dave Williams stopped by and learned more than he wanted to about modern Airguns and shooting field target.  We seem to think this little visit may cost him some money in the near future, especially after Ben let him shoot his Redwolf.  Nothing says we can’t band together to do a little “enabling”….heh, heh, heh…..

Anyway, here are the scores from this week…. 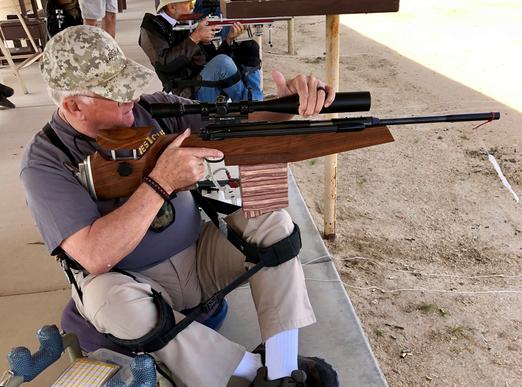 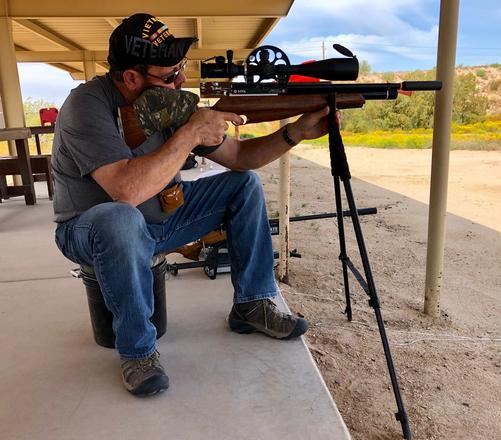