Targets on the off-hand lane 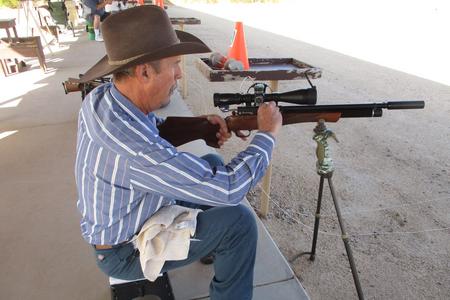 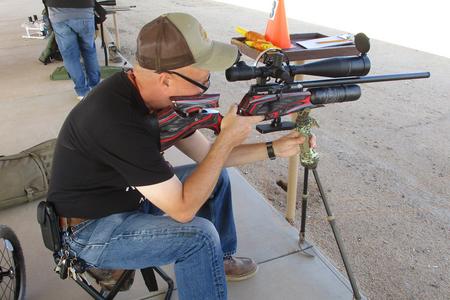 A big thanks to Gene, Wayne, Scott, and Pat for pitching in to help set up.  Everybody then joined at the end to take in all the targets and paraphernalia to put back into storage until next month.

After announcing scores, handing out awards, and posing for the group photo, almost all of us reconvened at Wild Horse West for burgers and Airgun chit-chat.  A perfect end for a perfect day.

Next monthly match will be Saturday, December 19, again on the pistol silhouette range at Ben Avery shooting facility in Phoenix.

Happy Thanksgiving to all. 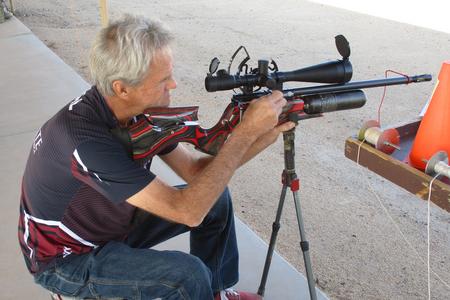 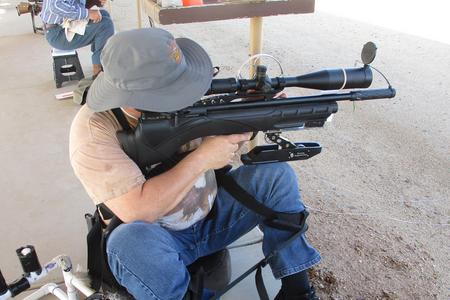 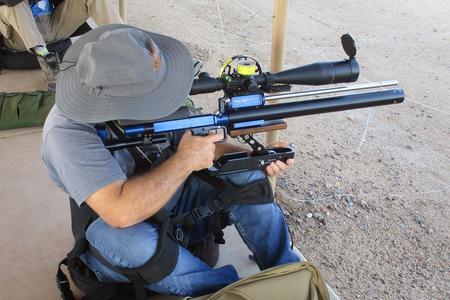 Maybe in the future, I could have the guys look up so you can see their faces, instead of hidden.  But when they are actually shooting, I don't want to interrupt them. 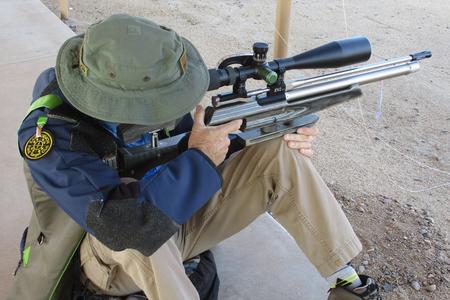 This is supposed to be November, the weekend before Thanksgiving, and here we are, shooting a field target match in tee shirts!  The temps were extremely mild, but not hot.  We had a pale blue sky with high, wispy, Cirrus clouds and a very slight breeze that only turned to actual “wind” infrequently during the match.  Very unusual, especially for Ben Avery range.

After three trips back and forth from our Conex container with targets, concrete blocks, sight in targets, etc., I wasn’t sure if anyone was going to participate today.  By 7:45 am, the troops started to slowly roll in and we ended up setting only 10 lanes today with one lane designated as off-hand.  We had extra targets in order to set 12 lanes but decided not to.

Also, with only 9 shooters, we decided to shoot with only one person per lane, instead of squadding, in order to keep everyone happy with “social distancing”.  It worked well and we moved right along.  We had a new shooter today, Wayne M, who had never shot a FT match before and found us by browsing the internet and finding our website.  He ended up shooting AND joining the club, and being retired, is also going to join us in our Tuesday TRAC matches as well.  To say he had a good time today is an understatement.  He had a ball!

We contested four classes today, although Bill C and yours truly were the only ones shooting WFTF and Open Piston, respectively.  Two shooters in Open PCP and 5 in Hunter PCP.  Hunter class was where the big action was today with Kent G shooting his first ever perfect score!  He was shooting the lane next to me, which happened to be his last lane and the off-hand lane, and was shaking like a leaf.  He punched the trigger on one target, which went down, to his amazement and his last shot, he ended up doing a “drive-by”, but again, triggered at the perfect time for a clean score.  Kent is usually a very calm and methodical shooter, but today all the stars and planets lined up and the Airgun pixies smiled on him.  His eyes were as big as saucers when he finished.  He said he had never done that before, but today was his first and we were all happy for him, especially considering he edged old man Mike by one point! 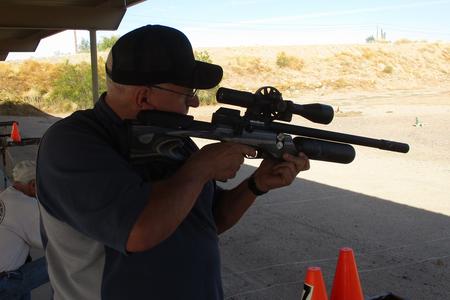 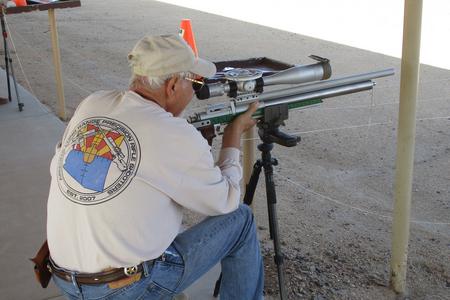 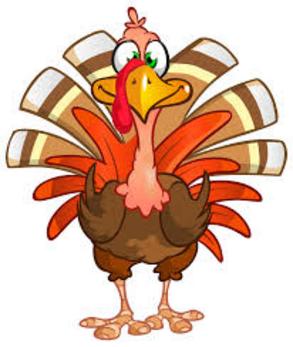 Wayne on the off-hand lane 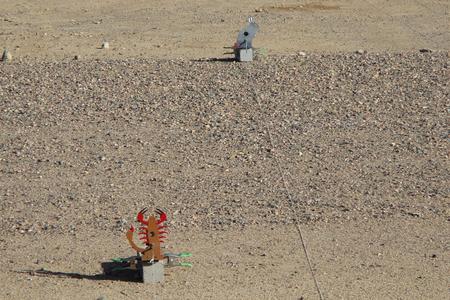