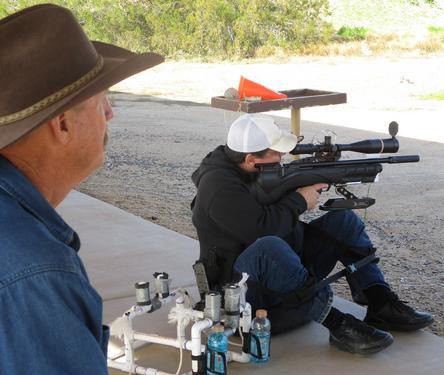 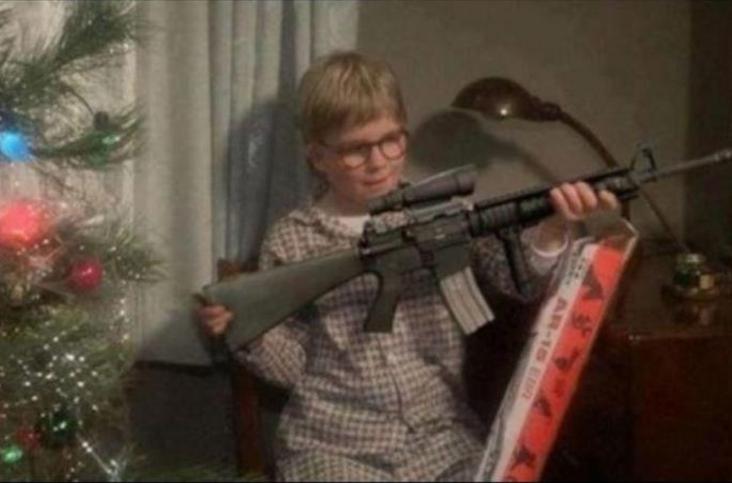 Twas the week before Christmas,

And ten shooters did appear,

They were ready to shoot,

And were full of good cheer.

……and that is as far as I got while trying to think of stuff that rhymed.  Oh, Well.

Ben brought some Christmas cookies and cupcakes to try to entice the others to indulge in a sugar high before the match.  No takers.  After the match was a different story.

The day started out sunny with a high overcast sky and thin, wispy clouds.  At the start of the match it was a comfortable 50 degrees F that would warm to the upper 60’s, and get this; NO WIND!  Well, just a slight breeze that came and went.  During the match you could see the direction by lifting the strings to see the obvious bend, but barely felt it.  Very deceiving.

As already stated, the 10 diehards were present with Terry, Scott, and Ben showing up early to help set up.  We ran 12 lanes this month / 2 targets per /48 shot match that calc’d to a Troyer of 31.11 without wind.  Half of the target field was beyond 40 yards, with only a few tricky, tiny kill zones, and no forced position shots.  Hey, it is Christmas.  Gotta give the troops a gift every now and then. 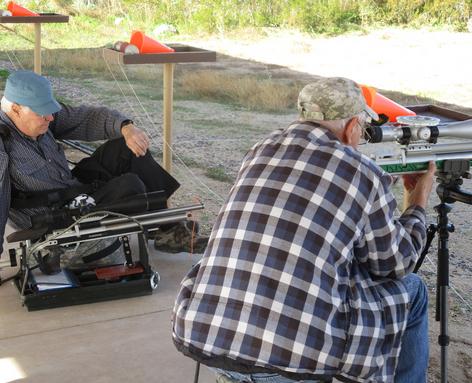 This is our last match for 2019.  The 2020 schedule will be posted shortly onto the website, but will still reflect the 3rd Saturday of each month as our regular shoot.

Airgunners of Arizona wishes to take this moment to wish all air gunners and their respective family’s a very Merry Christmas and a Happy, Healthy, and Prosperous New Year. 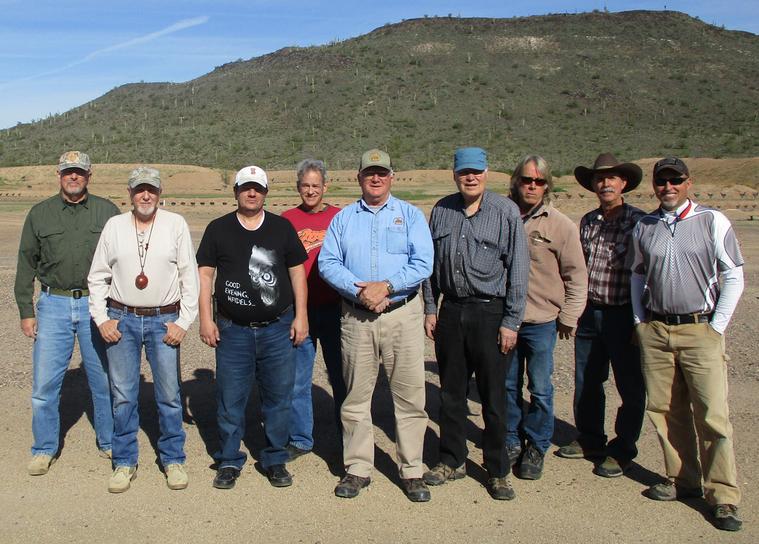 Mike (the old man) on right in the process

Bobby - My shooting partner for today 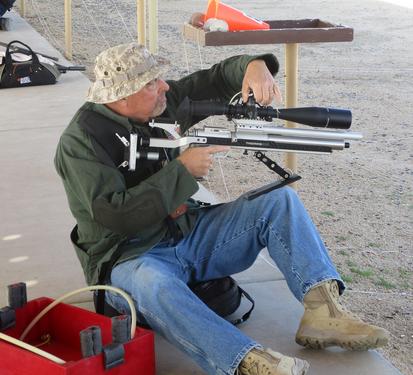 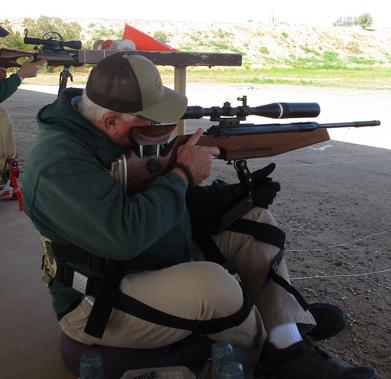 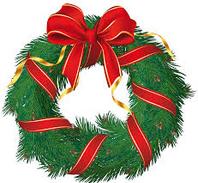 Terry and yours truly were the only shooters in WFTF and Open Piston respectfully.  Open PCP had Scott leading the pack with a 47/48 followed by Nathan and Bobby.  I don’t know how he does it, but the old man, Mike, cleaned the course again with a 48/48 in Hunter PCP, with Kent, Van, Barry, and Ben falling into lock step behind him.

It was an absolutely glorious day with only one little glitch.  We are using one quarter concrete blocks (4 x 4 x 16) that are easier to handle and still secure the targets when clamped onto them.  One happened to get set on a rock that caused it to tip over sideways after the target was knocked down and attempted to be reset.  Hadn’t ever experienced something like that, but it was an easy fix.

Ralphie and his "upgraded" Daisy Red Ryder BB gun.  I would love to find one of those under the tree on Christmas day.  My wife would not be too thrilled....LOL   Merry Christmas everyone! 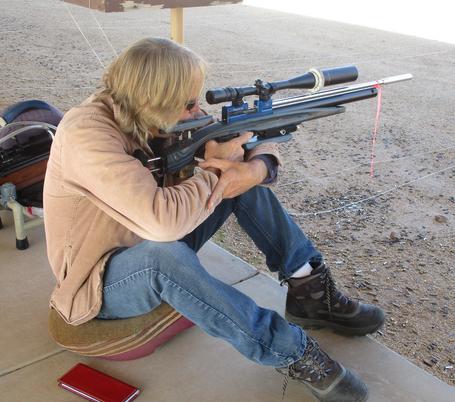